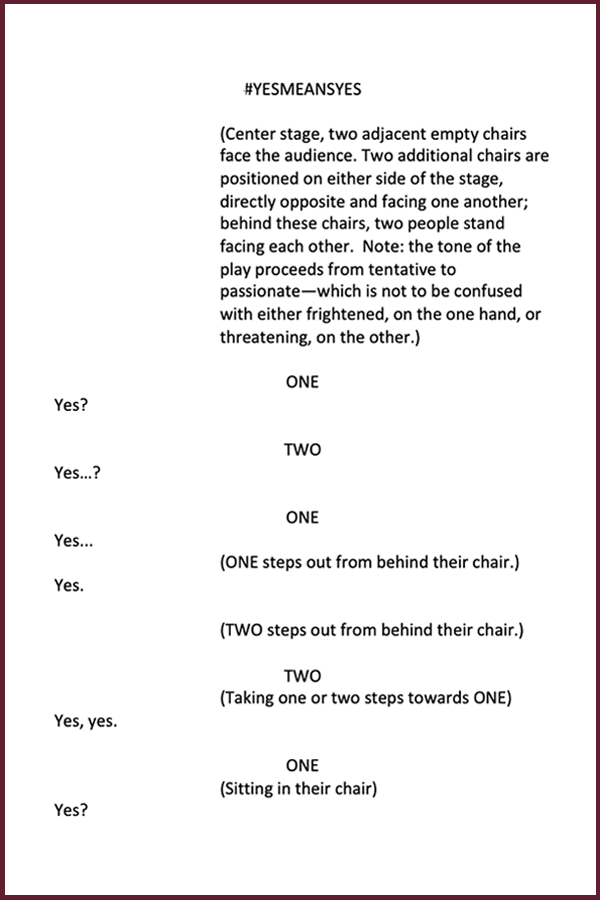 A Certain Slant of Light 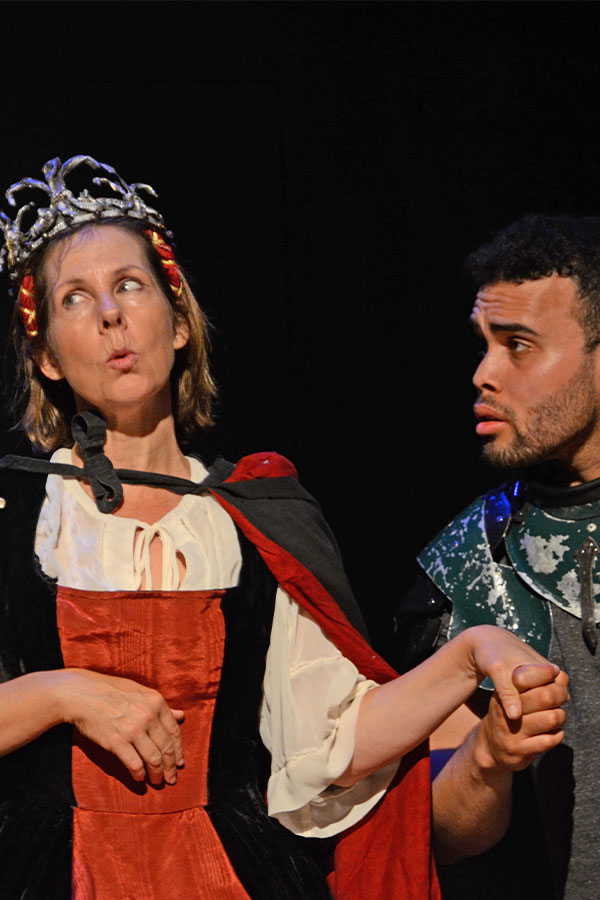 Hearken to the tale of an errant Knight Errant, who must answer the question “What do women want?” Or face execution. 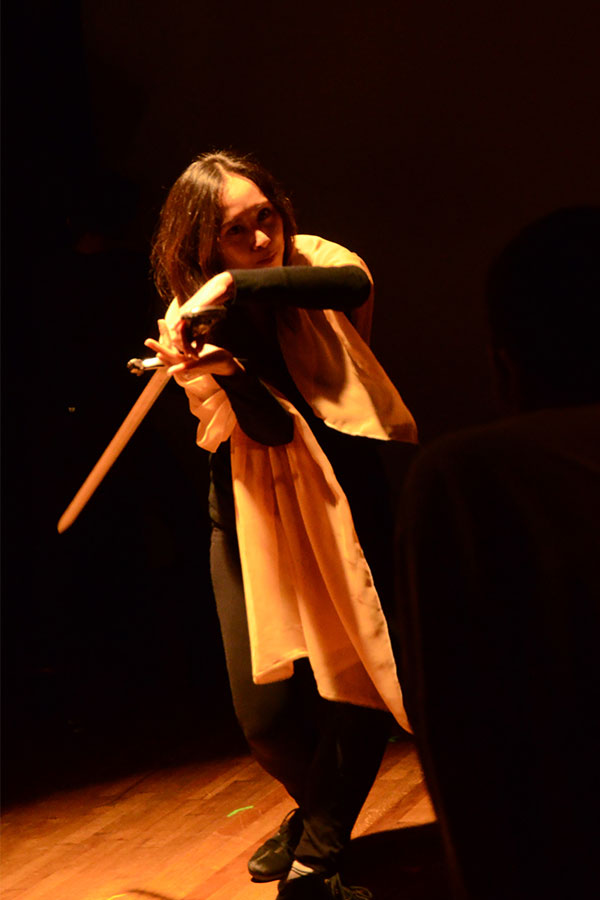 Stumbling in a daze from the battlefield to the afterlife, Macbeth encounters three spirits who offer him the chance for a do-over.

By Any Other Name

Is the person Jeanette has known as her wife still the person she loves? 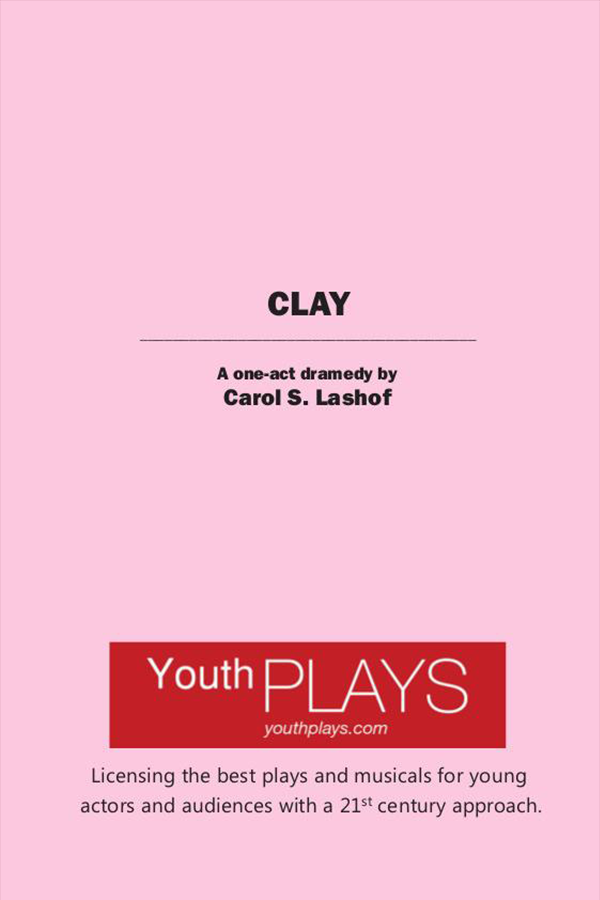 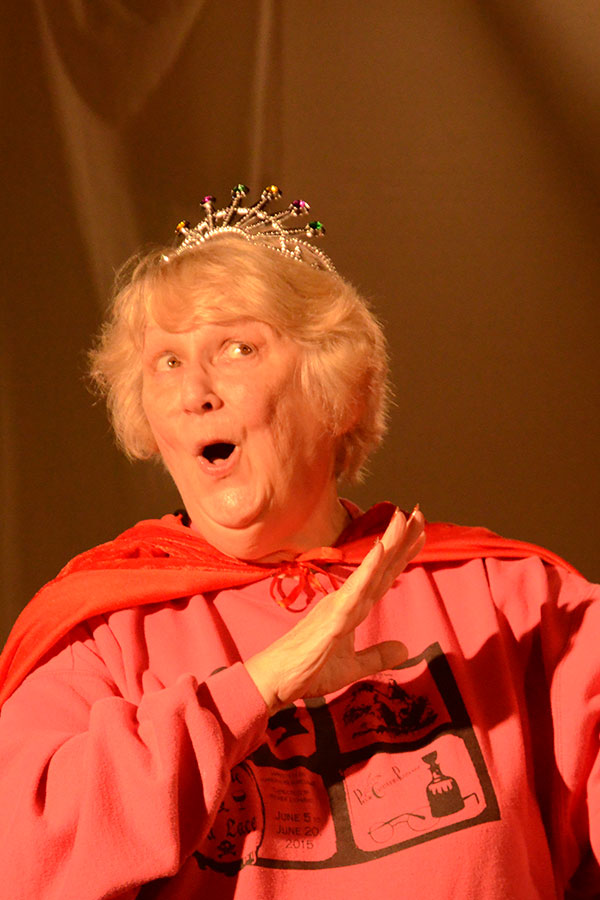 Jane is a story-junkie, but today she's trying to kick her habit.

Four sea nymphs, members of the radical environmental party Daughters of Ocean, debate their next move. What sacrifices are worth making for their cause? 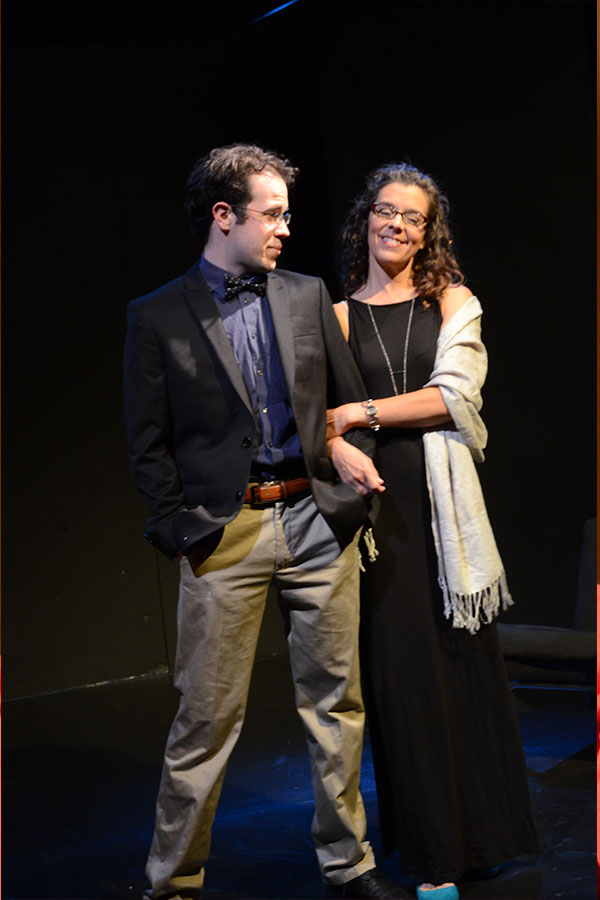 Where is the line between memory and truth, pleasure and transgression, love and the abuse of power? Who decides?

Gladly would they learn and gladly teach, if only they were not so damned busy doing school.

Gail & Peter, or: Pygmalion in Brooklyn

Gail is a rising star in the art world. Then an inconvenient miracle occurs. 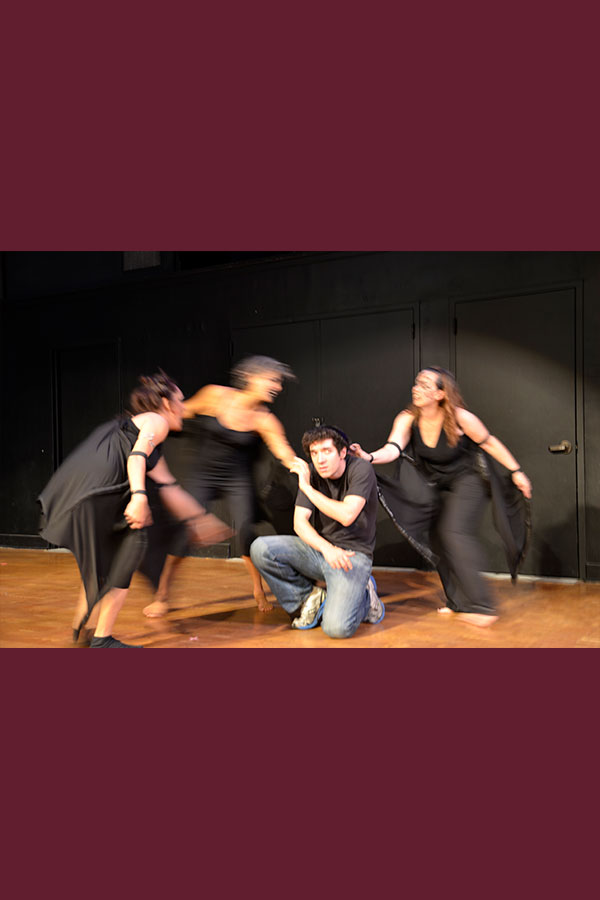 Is trial by jury an improvement over trial by Fury? 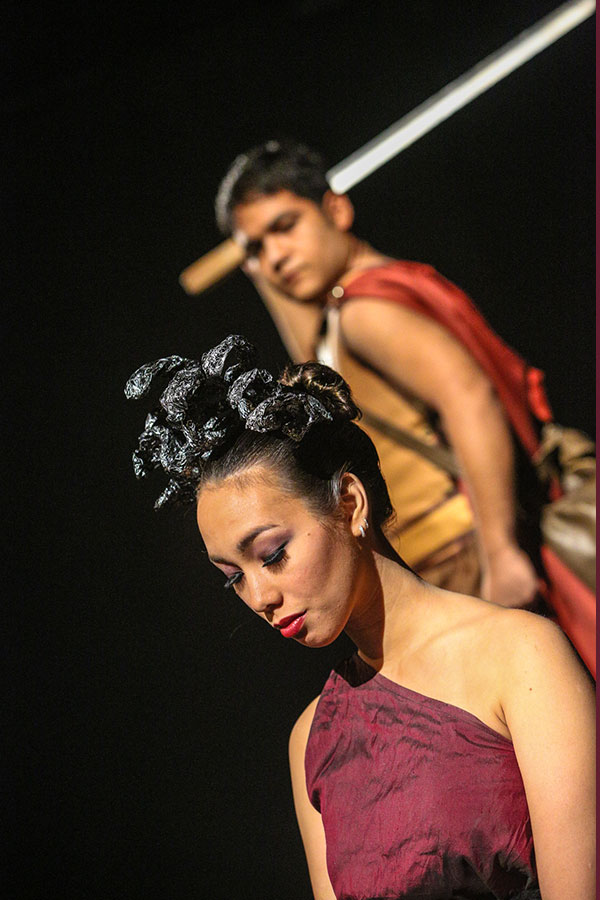 The would-be hero finds himself unprepared when the monster’s weapon of choice is a story. 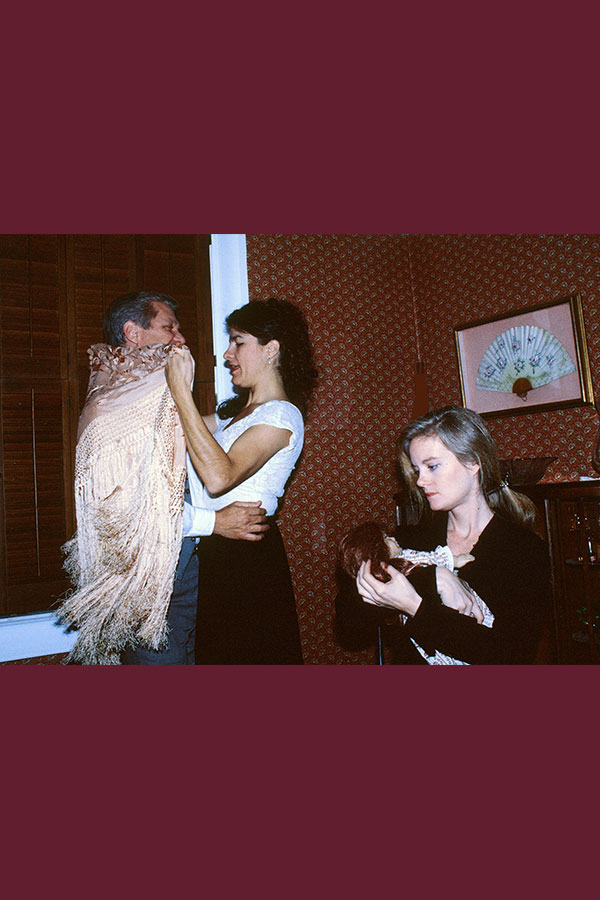 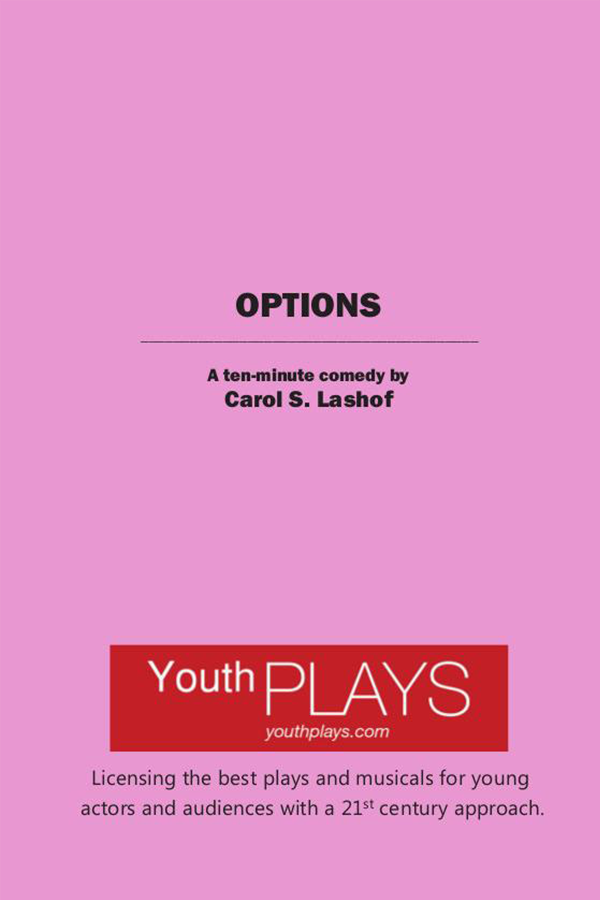 Desperate for a way out of the frenetic round of résumé-building, a high school senior considers her options. 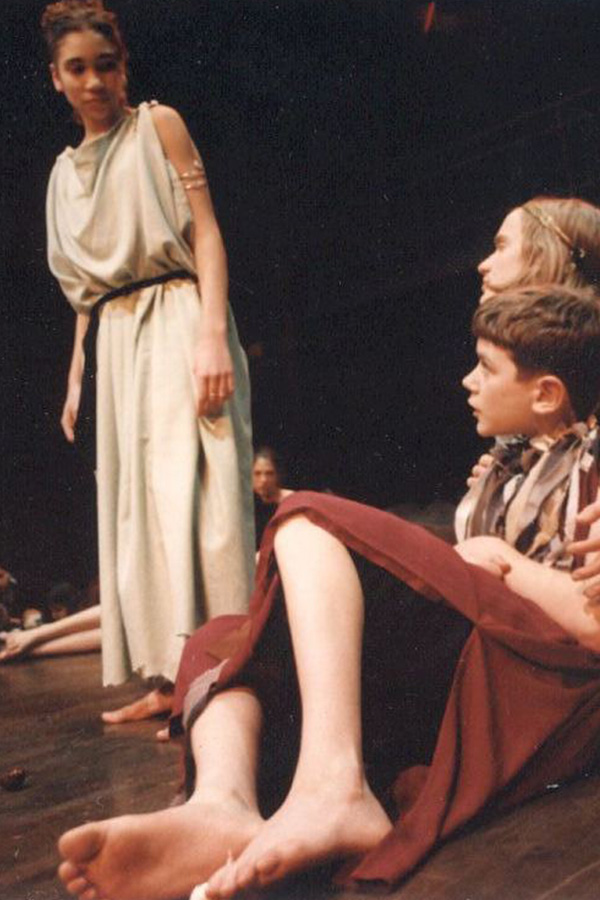 What would you do if your daughter ran away with the boyfriend from hell? Literally. If you are Demeter, the goddess of the harvest, you have the power to hold the whole earth hostage.

Can an utterly charming King Charles Spaniel mend the rift between three sisters, or will the puppy suffer collateral damage in the battle of the brisket? 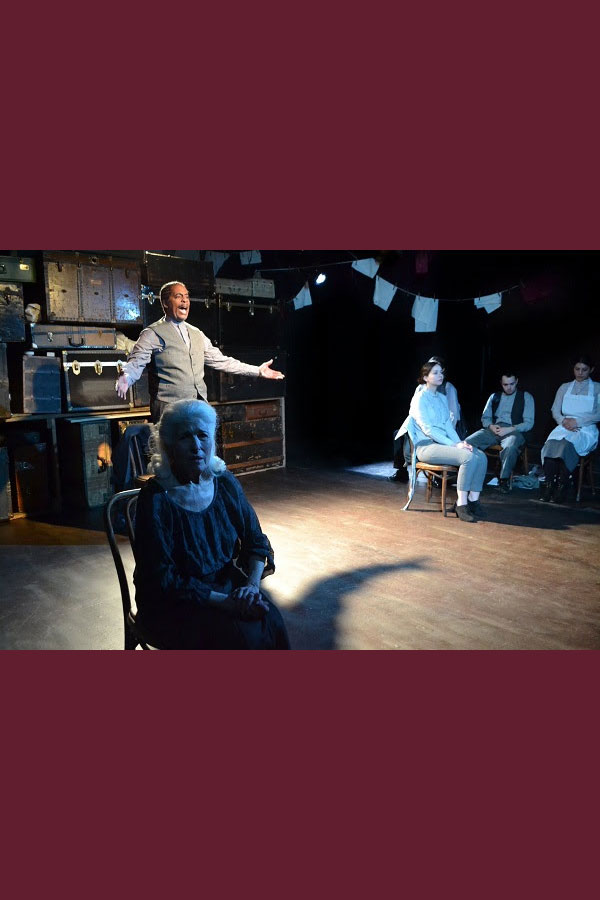 It's an ordinary day at school for fifteen-year-old Georgia, when suddenly, in the middle of English class ... Meow! 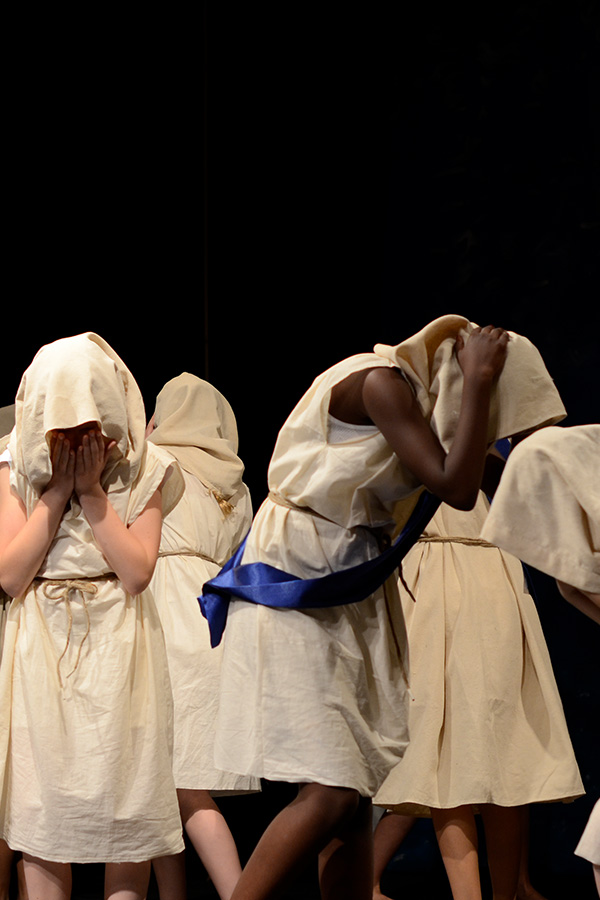 Beneath the palace of King Minos, an elaborate maze is under construction. Who is it for?

In the beginning there was Eve who gave birth to Adam. 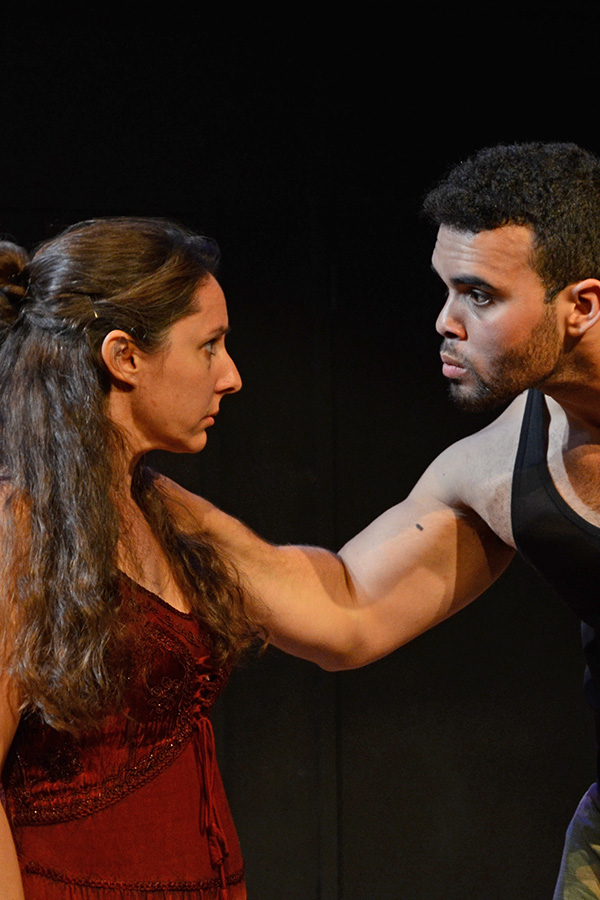 It’s the tenth year of the Trojan War when two captive women meet in the camp of the enemy. 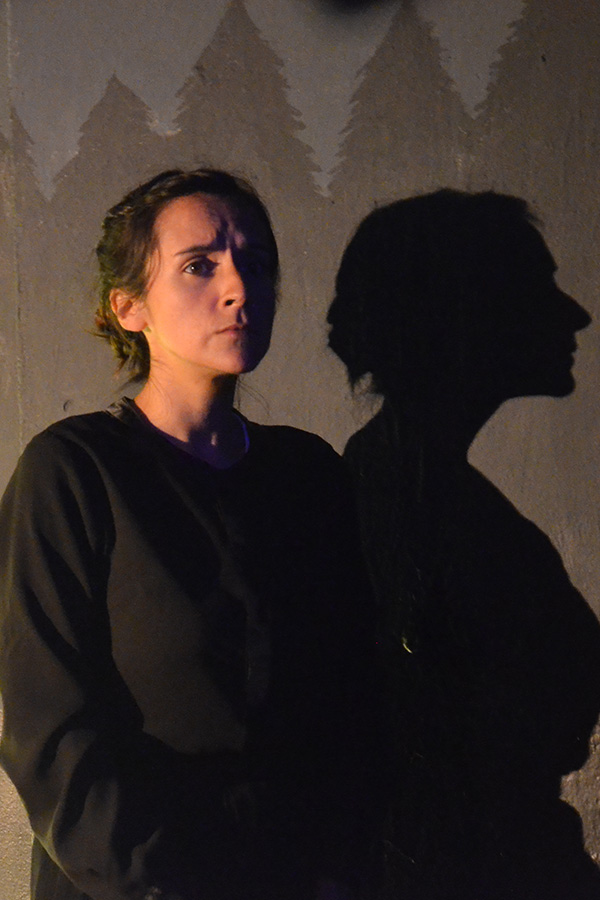 "Telling stories to children -- is that witchcraft?"